Plant a tree in memory of Charlie
An environmentally-friendly option 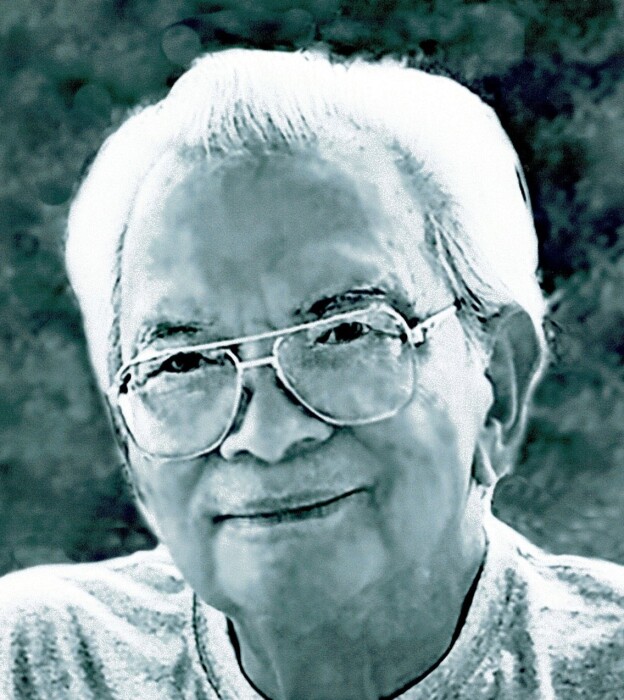 Charlie Schelkers of Attica passed away on March 28, 2021 in Willard, halfway around the world from where he was born.

He loved life, people and animals (especially dogs), cooking, dancing, flying model airplanes and just having friends around. He also loved America. As an immigrant he truly appreciated this country.

Charlie was born August 20, 1928 into a large and loving Dutch-Indonesian family in Surabaya, Java, Dutch East Indies (now Indonesia). His parents were Henri and Josefina (Sleebos) Schelkers and he grew up with three brothers and four sisters, Antonius, Bernand, Albert, Albertine, Leny, Clara and Sonja. An older brother, Octavius died as a child. Of his original family only Sonja still survives.

When Charlie was 13, World War II changed their happy island life forever. Japanese forces invaded, occupied and terrorized their country from March 1942 until August 1945. A Violent revolution swept the country as soon as the Japanese left. Anyone with Dutch blood was slaughtered unless they managed to escape.

Luckily Charlie’s family all got away and although they left behind everything, they found a new home in the Netherlands. There Charlie joined the Royal Dutch Navy Air Force and married a lovely Dutch girl, Wilhelmina Helsdingen.

In January 1957 Charlie, Willy and their little daughter Louise immigrated to the United States settling in Newark, Ohio where he worked as a machinist at Rockwell International. There they learned English, became citizens, bought a home and developed lifelong friendships both in Newark and in the large Dutch-Indonesian community in Columbus. Having always dreamed of being a pilot, he found the perfect hobby in building and flying radio controlled model airplanes in the Licking County RC Club in Newark.

After Willy’s death in 1984, Charlie married Sylvia Olds, photographer, Sylvia’s Studio, on July 4, 1985. He retired from Rockwell and moved to Attica, where he once again developed many friendships. He spent summer days flying in three model airplane clubs, the Tiffin RC Modelers, the Willard Fun Flyers and he spent many wonderful hours with his friends in the Huron County RC Club. He was also a member of the Unitarian Universalist Fellowship of the Firelands in Sandusky.

Surviving are his wife of 36 years, Sylvia of Attica, his beloved Newark family, his daughter and son-in-law, Louise and (Bill) Price, granddaughter, Angie Parker and two great-grandchildren, Stephanie and Jacob Shuley. He is also survived by his family in the Netherlands, his sweet sister, Sonja and countless nieces and nephews in Holland and Germany who all loved “Oom Liet” (Uncle Charlie), as well as his niece in Oregon, Ellen Schelkers, Sylvia’s nieces, who adored their Uncle Charlie, Mary Olds of Columbus and Elizabeth (Peter) Myhre of Leander, TX.

Everybody loved Charlie. He was genuinely warm and open and fun-loving. He could cheer up just about any occasion. He really liked people and will be deeply missed.

It was Charlie and Sylvia’s wishes that there be no services at this time. The Lindsey-Shook Funeral Home, 3085 S. St. Rt. 19 in Bloomville are assisting the family with their arrangements.

Plant a tree in memory of Charlie by clicking here.
To send flowers to Charlie's family, please visit our floral store.

Plant a tree in memory of Charlie
An environmentally-friendly option

Plant a tree in memory of Charlie

2 trees planted in memory of Charlie

Oh Charlie was one of my favorite customer's here at the Dollar Store, I sure will miss him. So sorry to hear of his passing.

Sylvia,
Please know we are thinking of you and are saddened by the loss of Charlie.  I will always remember Charlie with a smile. He was good soul.

Charlie had Avery gentle soul sending prayers out to the family

Sylvia,
I did not know your husband, but in reading his obituary, I would guess you had a very interesting life together. So sorry for your loss. Prayers.

I didn't know Charlie well but when he was fun to be around. He shared his past with me on one occasion and he went through a lot as a child and young man. Charlie was a great patriot, Loved his country and was a fine human being.

Plant a tree in memory of Charlie